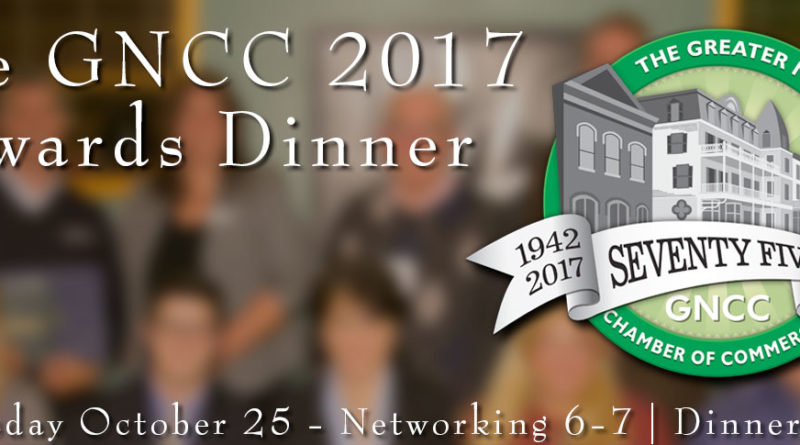 Each year, we ask for nominations for people or businesses in the Greater Newton area for 12 different awards. Click here to view the categories and make your nominations – NOMINATIONS ARE CLOSED.

Finalists in each category will be announced prior to their submission to the committee charged with selecting the winners. Winners will remain secret until announced at the dinner.

Awards will be presented to the winners at the quarterly dinner on
Wednesday, October 25, 2017.
Venue: The Farmstead Golf & Country Club
Time: 6-7 Networking, 7-9 Dinner & Awards 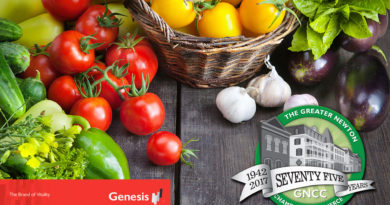 September 15, 2017 The Newton Chamber Comments Off on Business After Hours at Barn Hill – Farm to Table Dinner – Sept. 19 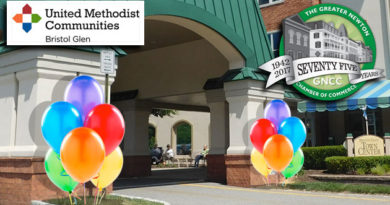 This website is generously sponsored by Balance Accounting and Financial Services and Planet Networks, Inc.